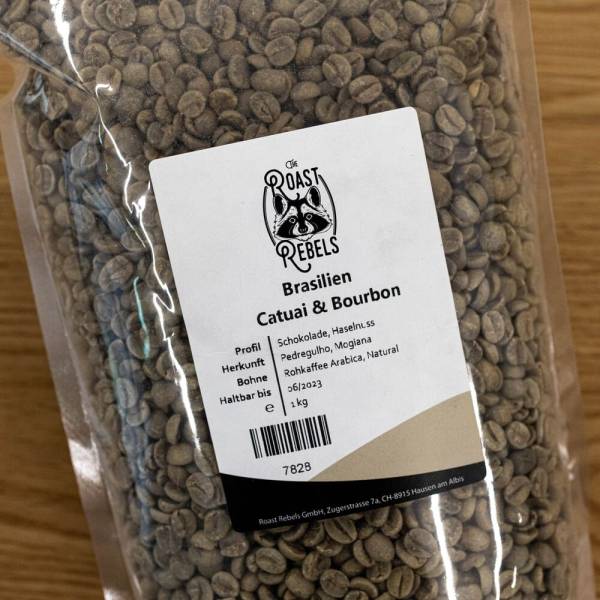 The coffee is mild, round and balanced and has a very soft, pronounced body and little acidity, but a fine sweetness. Aromas of chocolate, caramel and vanilla, and flavours of tropical fruits and almonds. 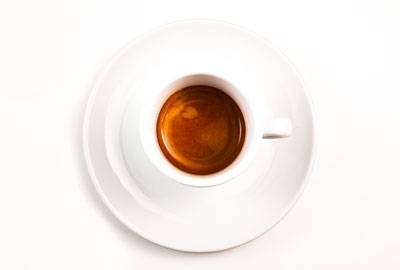 Brazil Bourbon can be drunk as a single origin or as a base for blends.

Its balance makes it perfect for coffees from the filter holder such as espresso, café crème or cappuccino. Very pleasant and full-bodied also as French press and in the Bialetti espresso maker, each with notes of nuts and chocolate.

On the farm La Capoeirinha in Sul del Minas in Brazil, coffee has been cultivated continuously since 1969, today on an area of 1,300 hectares. The coffee has already received several awards for its high quality, such as the Special Gold Cup of Excellence Award, the Outstanding Producer Award of SCAE and the International Sustainability Award of SCAA. Moreover, the coffee has been among the finalists of the Cup of Excellence several times, joining the best coffees in Brazil (and that means something– Brazil is by far the country with the highest coffee production in the world).

The coffee is grown at an altitude of about 950 meters. The climate is mild – subtropical with humid and rainy summers and cool winters, which supports the ripening of the coffee.

The estate is run very professionally. It has its own research and quality department and is certified for fair trade and organic farming. In addition, the Finca won the International Sustainability Award of the SCAA. Around 60 percent of the 2200 hectares of land on Capoeirinha Farm are used for coffee cultivation. The remaining 40 percent of the land has been declared a nature reserve by the owners and includes protected rainforest areas and reserves. 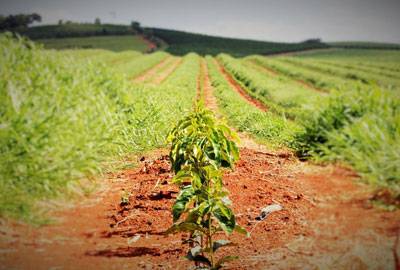 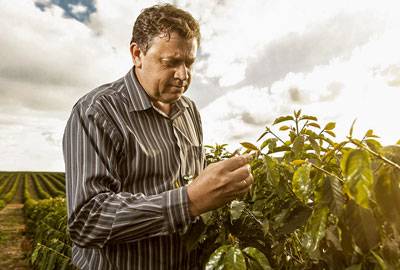 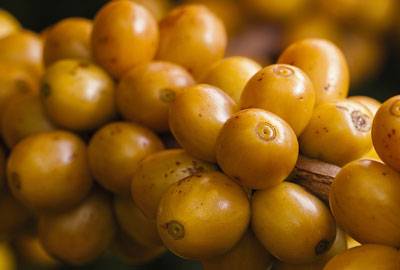 We recommend a medium to dark (full city) roast to emphasize the nutty-chocolatey notes.

You can find roasting profiles for this bean in the knowledge section: for Gene Café, for Hottop Manual, for Hottop with Artisan.

The green coffee is delivered in a transparent and resealable 1kg protective bag.

Flavour of chocolate and almonds

Google Analytics active inactive
Facebook Pixel active inactive
Speichern Alle Akzeptieren
Ingo
Welcome to Roast Rebels. How can I help you?
Welcome at our shop! Outside our opening hours it might take a little bit longer until we answer yourinquiry.